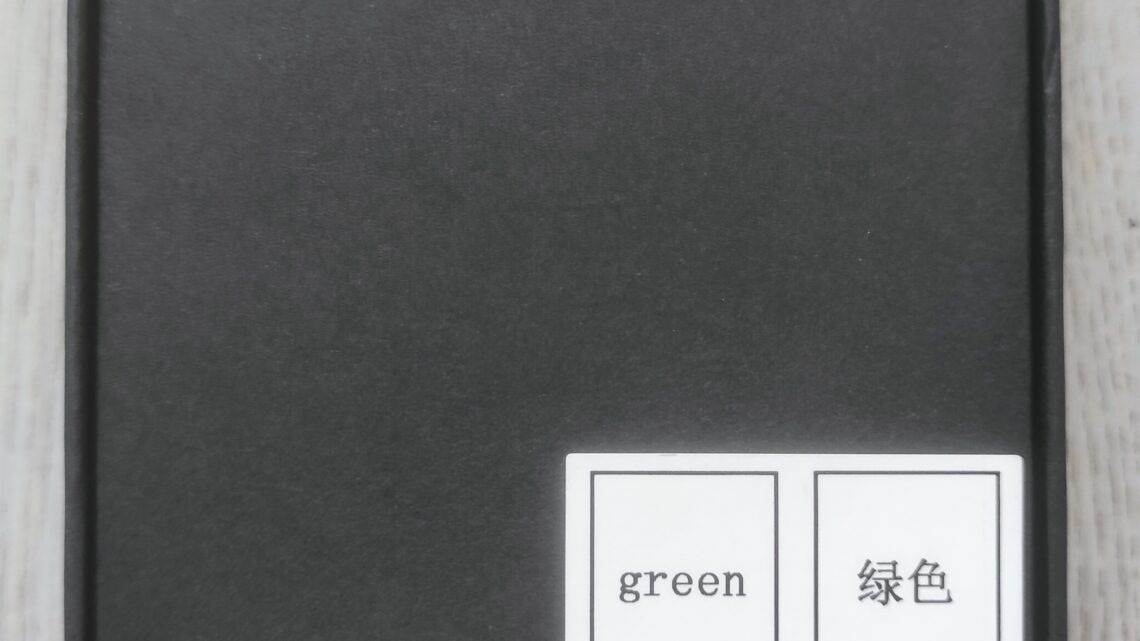 Cons: – No dedicated line out
– Not as technical as the stock module

The review sample was kindly provided free of charge in exchange for my honest and subjective evaluation.
The AMP8 MK2 is priced at €190.83 ex.TAX and you can buy it using this non affiliate link.

The AMP8 MK2 is a discrete amplifier module that can be installed in the DX240 digital audio player.
As you may already know the DX240 is a modular DAP from iBasso, a really portable digital player with excellent sound.
You can read everything about the DX240 in my in depth review. 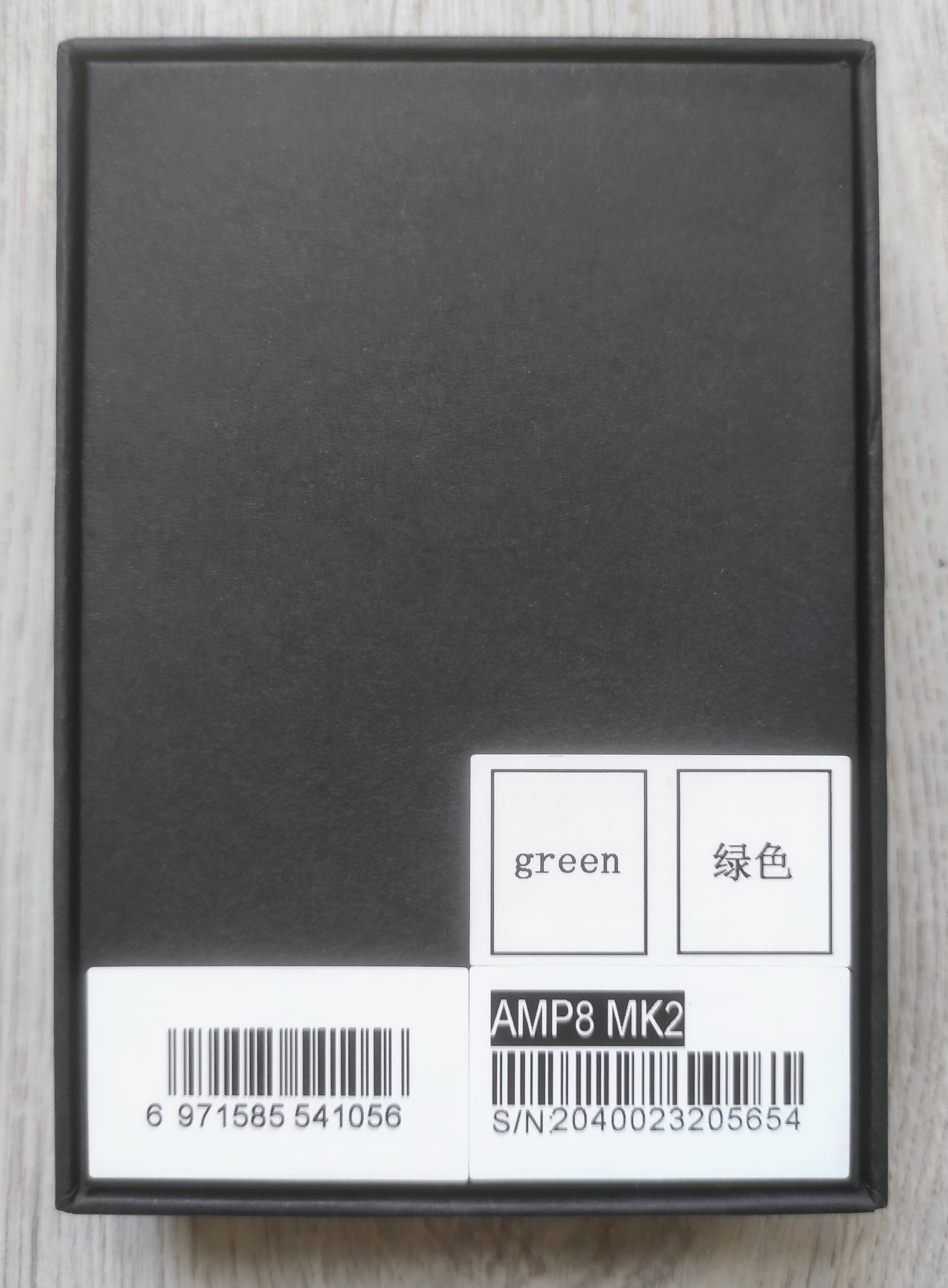 According to iBasso, when using op amps to develop an amplifier, it is almost impossible to achieve high voltage output and high current output, especially, on a portable device.
Some engineers have used the famous TPA6120 on the buffer stage to achieve 750mA output current. However, it has 10Ω output impedance, which isn’t ideal for low impedance IEMs or headphones.

In order to overcome these issues, iBasso decided to use discrete components which are usually found on desktop amplifiers to develop the AMP8 MK2 but the development process was much more difficult when using discrete components.
The AMP8 MK2 card has both high voltage and high current output and at the same time maintains low output impedance with extremely good measurements. 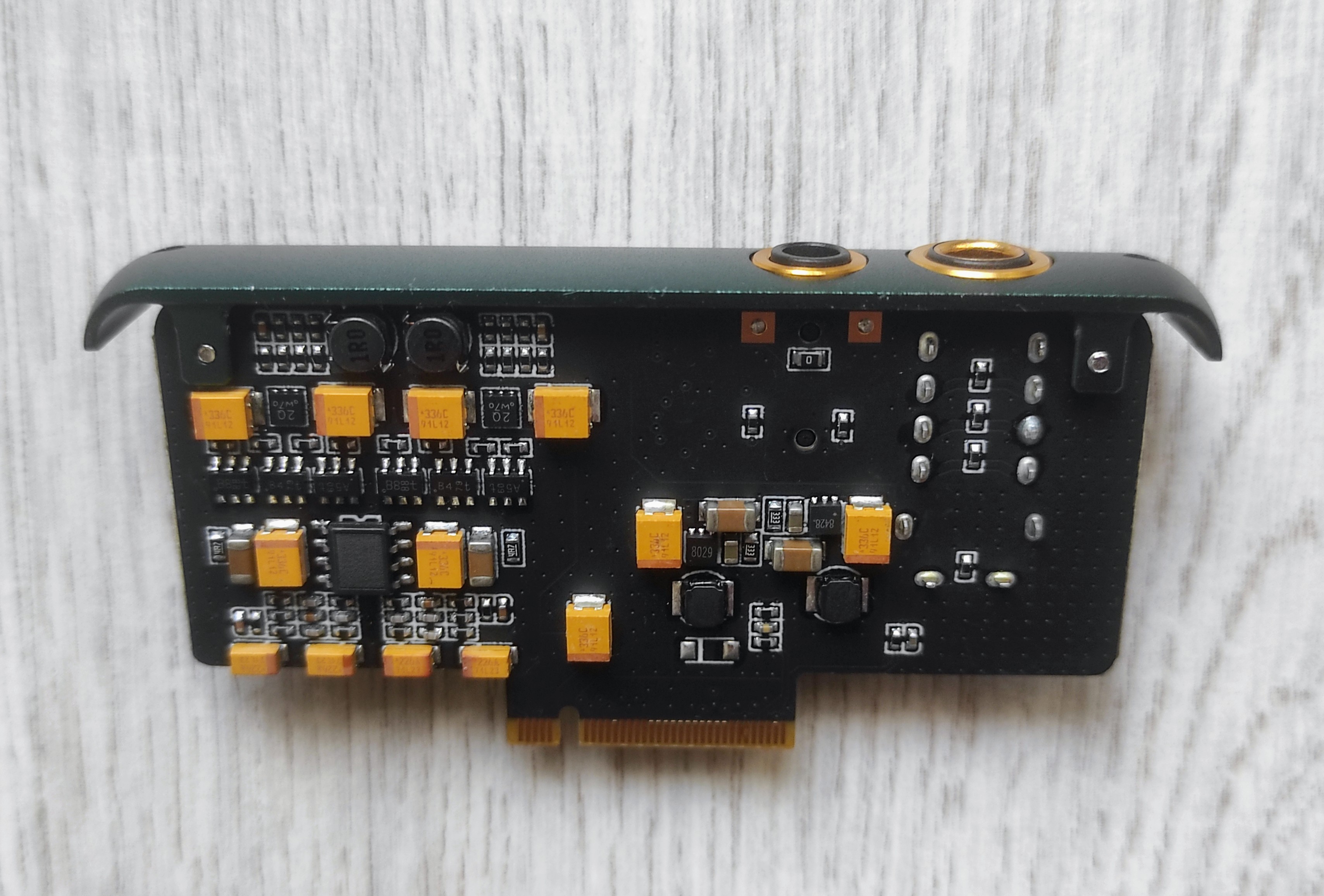 This significantly improves dynamics
and headroom, resulting in a more accurate sound that is true to
the recording.
AMP8 MK2 is dedicated to the DX240 and features both a high
voltage and current output. High current output is very useful for
low impedance multi drivers in-ear monitors.

Low VCE transistors are utilized and are manually sorted and
paired, providing better consistency and linearity.
The low VCE also expands the linearity range.
The transistors used on the buffer stage have a 2000mA output
current rating, which are the same as the AMP11 MK2’s transistors, which allows the AMP8 MK2 to drive IEMs and headphones that require high current, with ease.

A Pentaconn 4.4mm balanced output port is used and with the
large contact area of this socket, resistance is lowered achieving
better current transmission, equating to better resulting sound.
Additionally a 3.5mm port is also included to cater for single ended use.
In contrast to the DX300 AMP12, there is no dedicated balanced line output but since the DX240 is mostly intended for portable use, the 3.5mm seems to be the better option than the missing balanced line out.
After all you can always configure the headphone outputs as line outputs through the internal menu. 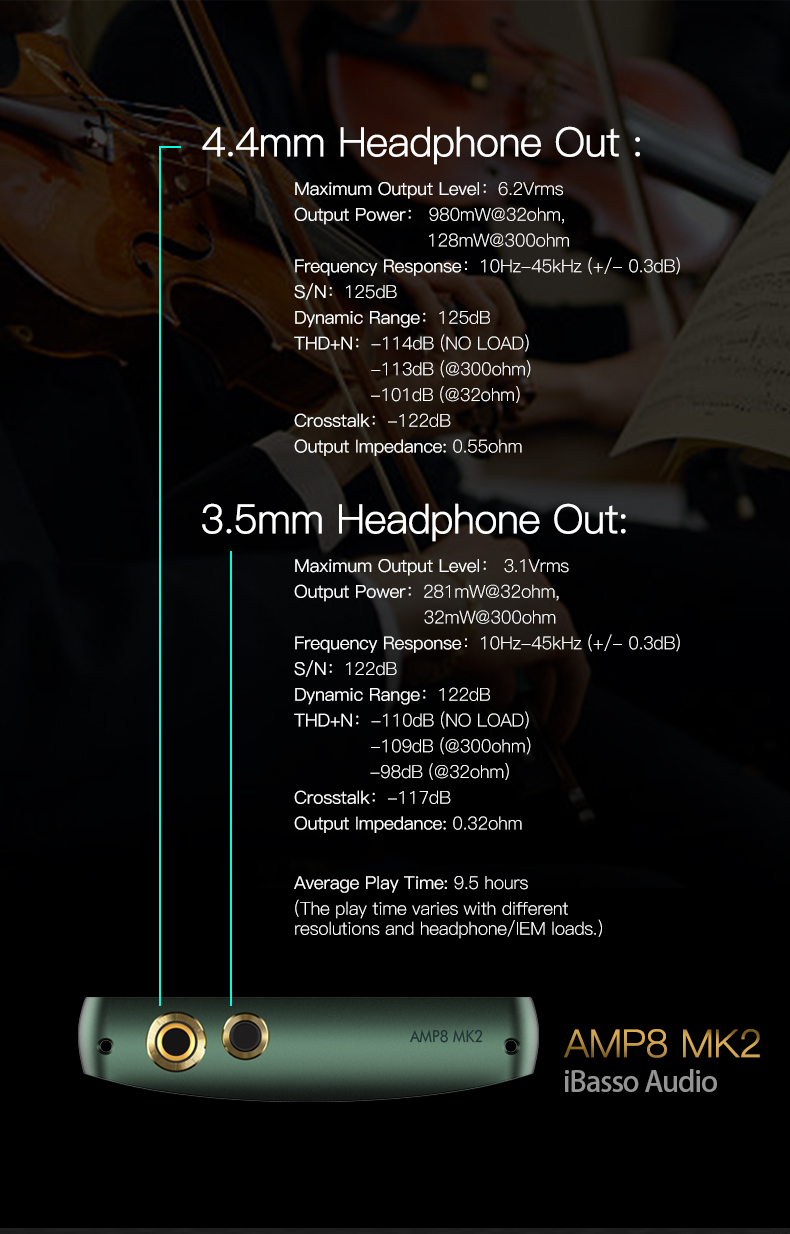 The AMP8 MK2 comes with the faceplate attached.
The only thing you have to do is to use the supplied Torx screwdriver in order to unscrew the two tiny screws that are to be found in the left and the right side of the faceplate.
Then you carefully remove the installed Amp module, taking care not to touch the internal components, and replace it with the AMP8 MK2.
Two extra screws are included in the package in case that you lose or damage them.
One last step is to make sure that your DX240 is running the latest V1.02 firmware or else the new module will not be functional. 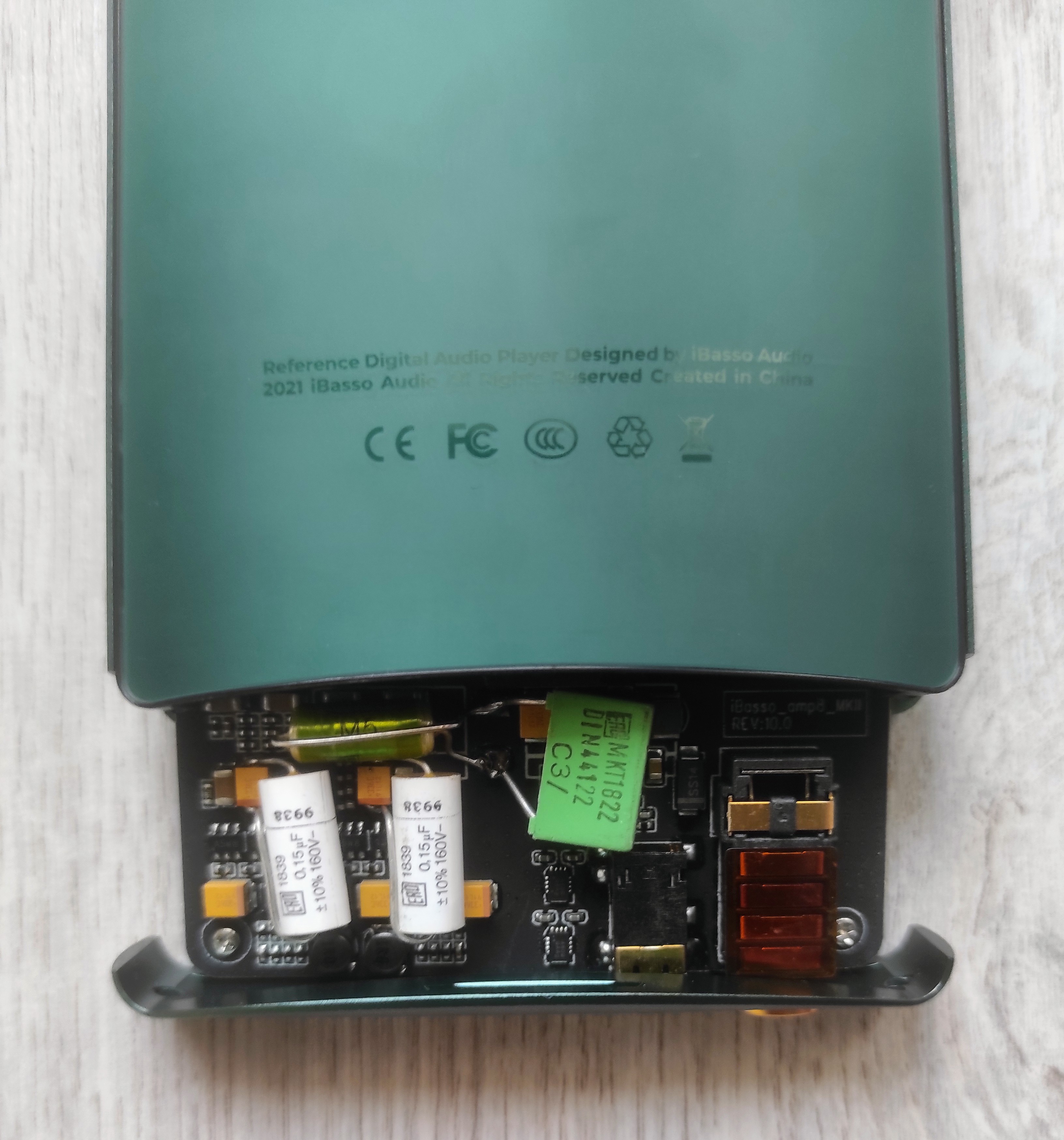 iBasso suggested that I should run the module for at least 150-200 hours before listening and thus I did.

During the listening sessions I used a variety of headphones and IEMs like the Meze Liric, Focal Clear Mg, Sennheiser HD8XX, HiFiMan Arya V3, UM MEXT and FiiO FDx just to name a few.

The DX240 with the stock AMP1 MK3 was already a very powerful DAP even without considering its compact size.
The specifications suggest that AMP8 MK2 has the same power output with the stock module both from the balanced and the single ended outputs, so someone should naturally expect the same level of performance.
And this is partially true, since all the headphones I used got equally loud with both modules.
But then, interestingly enough, the AMP8 MK2 always sounded more effortless and unrestrained.
I don’t know if this happened due to the larger voltage swing or the increased current flow but the AMP8 MK2 exhibited a surplus of headroom with better driver control. 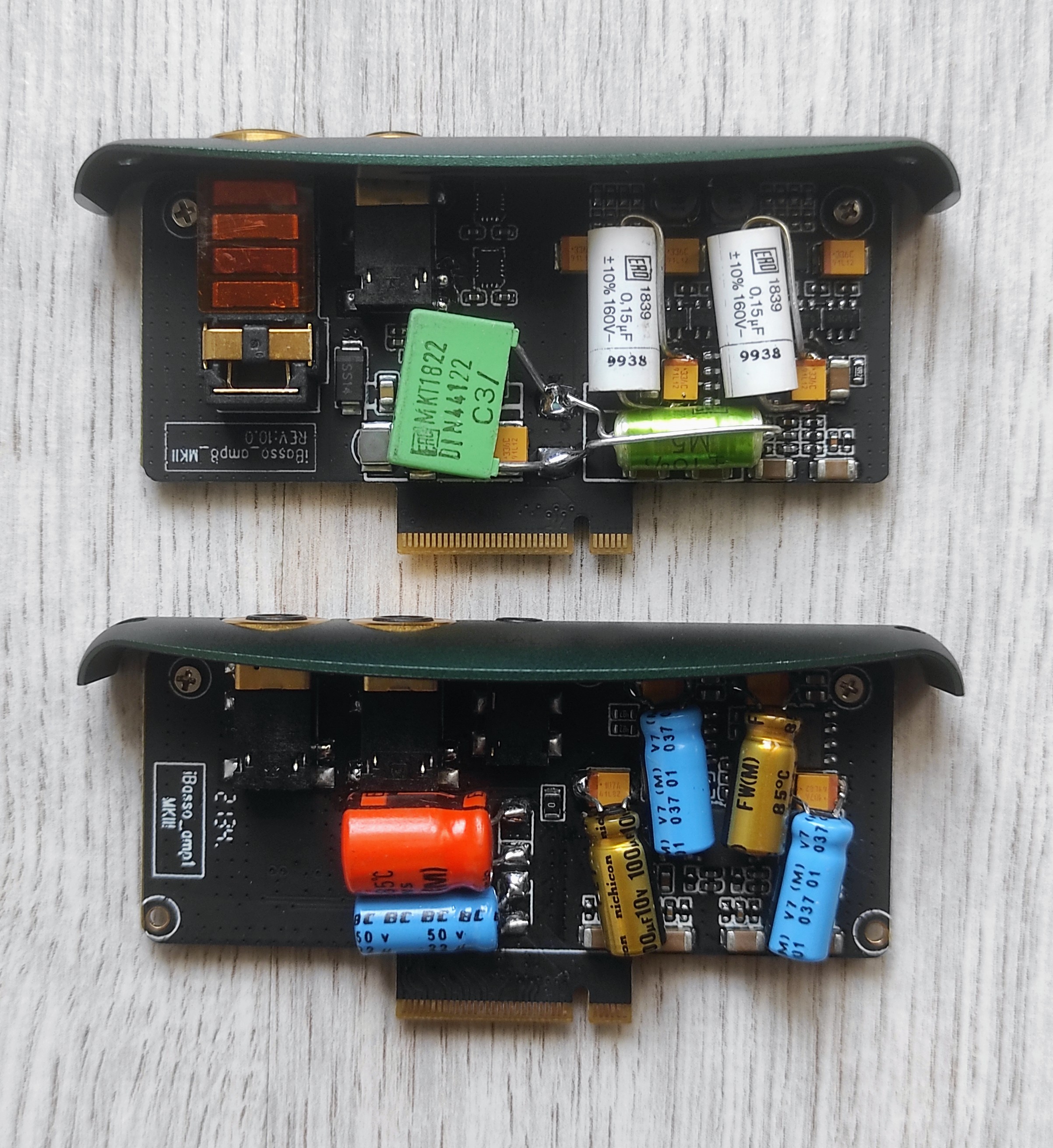 Some people believe that it is the DAC chip that sets the sound signature of a player and some others that it is the analogue stage.
The truth lies somewhere in the middle, both stages are equally important, maybe the analogue just slightly more.
So don’t expect that swapping the stock module for the AMP8 MK2 will result in a whole different sounding player.
The core components of the DX240 are still the same, so are the general sound characteristics.
With the AMP8 MK2 we can still hear the same enjoyable sound with the known technical superiority, the excellent clarity, the supreme detail retrieval, the ultimate linearity, the unconstrained dynamic behavior, well everything that made the DX240 one of the best players of the market.

But then there is a turning point, the AMP8 MK2 builds on the same principles and then deviates, leading to a slightly different sound path.
The stock DX240 was already very enjoyable and musical sounding but just slightly leaning towards a leaner and more technical presentation, not absent of the tiniest digitus, especially in the higher frequencies.
The AMP8 MK2 pushes technicalities in the background aiming for a fuller, meatier and even more musical presentation.
The sound signature is warmer with a tube-like analogue character to it.
The notes are not so firm, they appear to be more loose with a lazier and relaxed decay.
Harmonics are heard more saturated, the tonal palette is further extended, with increased intensity, overtones are present and diverse, the overall timbre is more natural and texture is sculptured with greater relief.
The bass is still tight and controlled with the known extension but now dynamics are not so forwardly intense, the presentation is more relaxed, a little calmed down, better suited to classical music and acoustic material.
The mid range has greater liquidity, voices and acoustic instruments sound just slightly warmer with more natural tonal characteristics and a fuller body.
Although the AMP8 MK2 will not mute the treble or rob it of its energy, in the end it sounds smoother than the stock module, it isn’t as extended and crisp nor does it have the same crystalline clarity.
Detail retrieval is satisfyingly good but the gaze is not so deep and the presentation not too upfront, the details are more randomly scattered into space than being contrasted as with the stock module.
While the stock module soundstage is very extended, expanded, spacious and vast with exemplary positioning accuracy, the AMP8 MK2 is purposely sacrificing some of these attributes to present the listener with a more holographic and structurally layered soundscape.
Where the stock module is more competent in arranging the musical information into strictly and sharply organized spots, the AMP8 MK2 fares better in communicating the overall ambience of the recording venue. 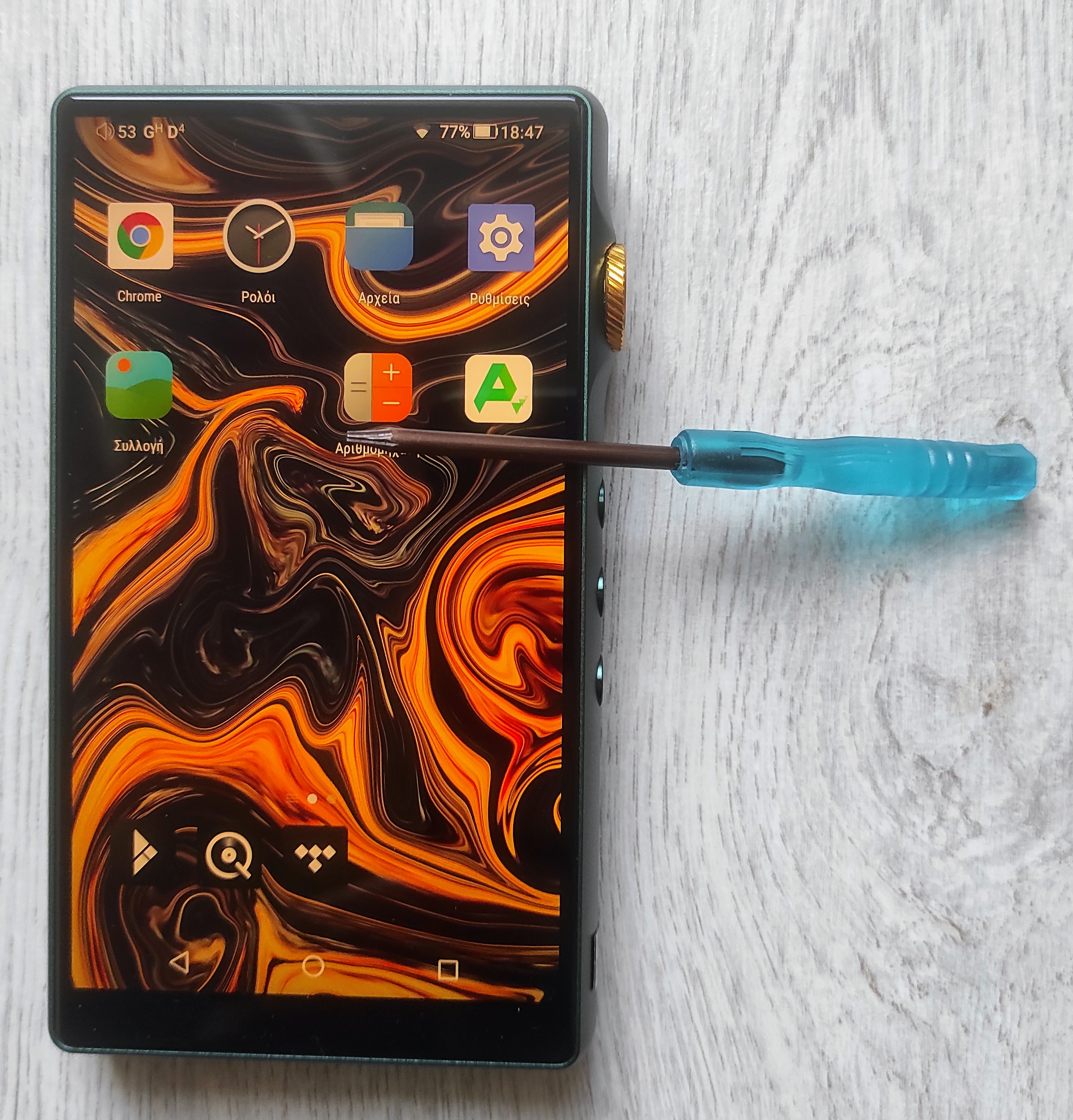 You have probably been wondering by now which module is the better one.
Well, no one, because they are equally good with two different and distinguishable sound profiles.

The AMP1 MK3 is technically superior, it is super clean, extra accurate, ultimately precise and extended, deeply detailed but not analytical, extremely dynamic, more transparent but not so forgiving and yet quite enjoyable and musical sounding.
Many people are going to stick with it exactly for the above mentioned advantages that make it the perfect choice for some kinds of music or listening habits.

On the other hand the AMP8 MK2 is like bridging the gap between the DX300 and the DX240.
Extra musical and analogue sounding with more organic and natural timbre, relaxed and not as nervous, smoother on the treble, slightly more liquid and mellow with better holography and not so anxious about being the best technical performer.
From solo piano to larger symphonic and choral works, the AMP8 MK2 feels more at home with classical music and is ideally suited to music lovers who value timbre more than technicalities. 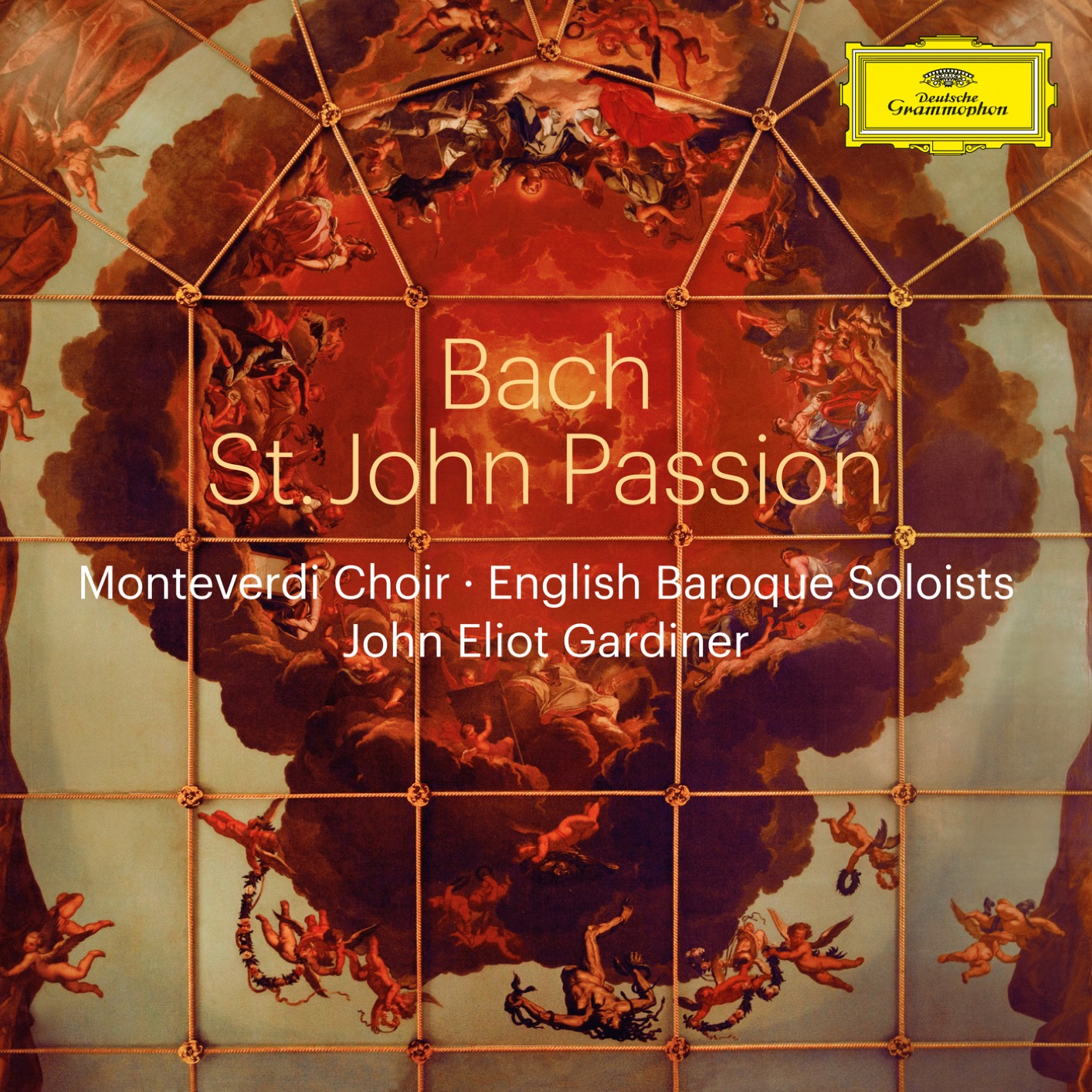 Ideally the best option is to own both modules as the DX240 becomes instantly one of the most versatile digital players in the market, literally suitable for everything and everyone, very difficult to find a single fault in it.